More
HomeEntertainmentA Combination Of Beauty, Talent And Art, The Story Of Faith...

A Combination Of Beauty, Talent And Art, The Story Of Faith Stan-Jirani Amenimada Hitmaker 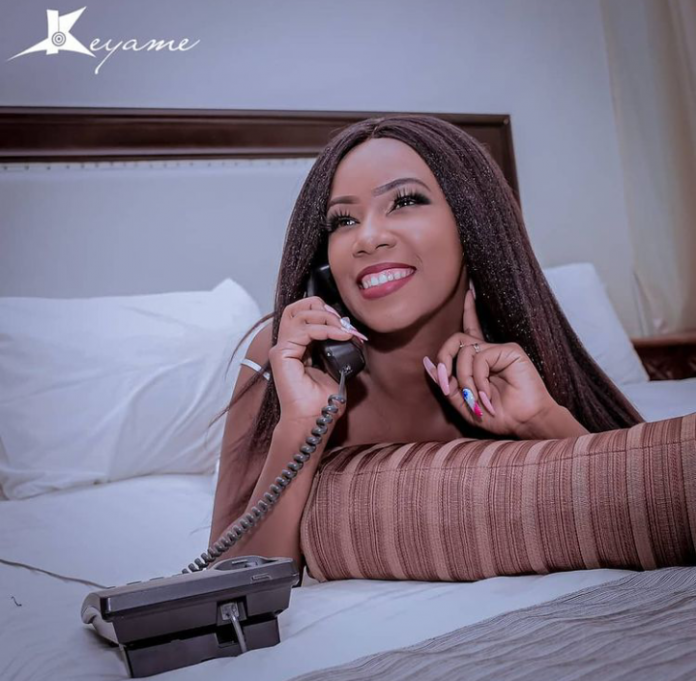 Born and bred in the beautiful Kisii County, Faith Momanyi otherwise known as Faith Stan recently rocked the airwaves after she released her hit song Jirani Amejibeba. Today we had this hard sought opportunity to get to know more about her in deptly.

Faith Stan was introduced to music while in high school where she actively participated in the Music and Drama Festivals. She was so passionate about music but it was at the least on her mind that she could consider music as a career. It was in 2016 that the sensational RnB artist record her debut song, this was just days after she had completed her high school.

The Jirani Hit Song
2018 marked Faith Stan’s most successful year this is after she released wololo jirani amejibeba, a Swahili phrase meaning that the girl next door is “well stacked“.

She recalls on the urge to write the song, she explained that while she was watching movies, the crush next-door made captivating scenes, for this she decided to pen down the song.

The song was heard all over the Kenya and it also crossed border to be among East Africa’s most loved songs.

How she met with Timmy Tdat
It was after the song that Faith Stan was approached by Eric Omondi’s assistant manger who told her about how she had loved the song and shares with her Timmy TDat’s phone number. On the next day, she called Timmy and he agreed to work on the song’s remix, this really boosted her stakes.

She admitted that some people thought she was either a Nigerian, Ghanaian or Ugandan, this she attributes to her Afro Pop vibe.

The Challenges She Faces
Being a female upcoming artist, her journey has not been a walk in the park. She admits having gone thrugh so many challenges. From lacking money to record her music and shoot her videos to people who try to take advantage of her as she is in a vulnerable state and because she is in need of the services, she may give in to the ” predators “. She thanks her mother having brought her in the best way she could insisting on the value of discipline. She added that one should not act desperate and patience as God’s time is the best.

Does Music Really Pay?
When it came to whether music paid, Fay Stan stated that it was only good music that paid. From YouTube views to concerts, she added that artists should also come up with other ways of making money apart from music. The enthusiastic song writer added that she is a Brand Ambassador and for this she gets paid on a monthly basis.

Who She Looks Up To
The Tanzanian songstress Vanessa Mdee is who Fay Stan is looking up to. She explained that Vanessa was talented and she believed in herself. She also stated that she also admired Kenya’s Nadia Mukami because of her humility. Faith Stan advised the upcoming artists to always be patient, be humble, work hard and believe in God. 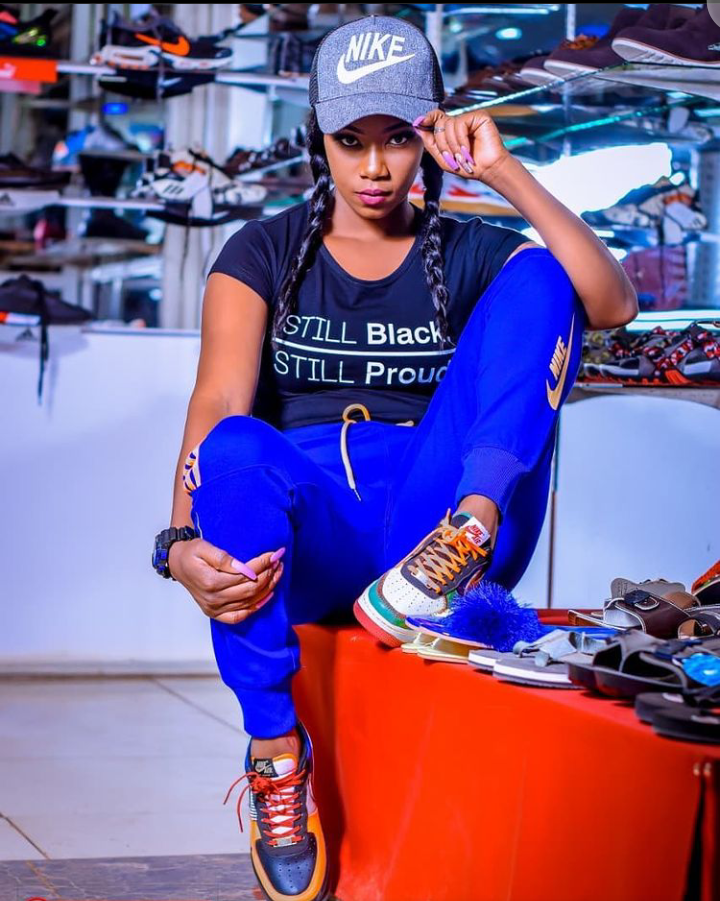 Her Relationship Status
When it comes to relationship matters, she swore never to date a fellow artist or celebrity, she claimed that many people and also the partner will be jealous when she will be successful and it may not be working out for the spouse and also unnecessary competition. Negativity like when people talk about the famous phrase, “mtaachana tu” was also her major concern. The melodious artist admitted to being in a relationship but chose not to talk about her mate.

Her Future Plans
In the future the superb vocalist has plans to release singles and also an album. She is also working on bigger tunes with Kenya’s top artist.

Connect With Faith Stan On;

Embarambamba, The ‘Inyigwete Natorekire’ Hitmaker Reveals Reasons Why He Makes His Clothes Dirty

Babu Gee Omosayansi, the breath of the modern Gusii Music