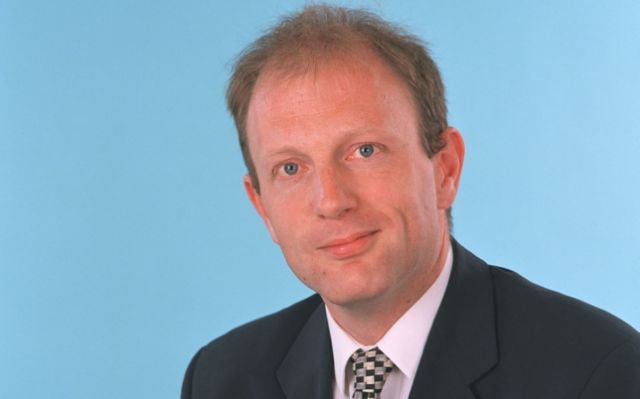 Its undeniable fact that if you love watching football games then you obviously know that those matches won’t be enjoyable without football commentators.

As much as there are dozens of great soccer commentators on English language television around the world, I have compiled a list of the 5 best announcers in football world. To see if your favorite voice made the cut, let’s check the list:

Peter Drury is a good soccer commentator. He is very popular too, having worked with ITV Sport as their football commentator, since 1998, and later joined BT Sport for their coverage of the Premier League, FA Cup and European fixtures.

His lengthy stay in football commentating and ability to scrutinize situations in matches, strategies and game plans is what keeps him at the top of the game.

Rae is a Scottish commentator who started his professional commentary in radio stations. Derek Rae has a commanding Scottish voice, and is fluent in German and several other languages

Currently, Rae works as a soccer commentator for ESPN in the US and is also the current commentator for BT Sport.
Derek Rae has a commanding Scottish voice, and is fluent in German and several other language.

Jim began working as the default co-commentator in the Pro Evolution Soccer Game Series in 2011. He was paired alongside Jon Champion and later with Peter Drury.

His football commentating prowess made him to be voted as FA Premier League Commentator of the Decade in 2003.

Finalizing our list is John Champion. He began working with BBC sport early in his careers. He went to offer his impeccable service for ITV Sport, Setanta and ESPN.

Jon has covered commentaries of so many prestigious Champions League and World Cup matches.