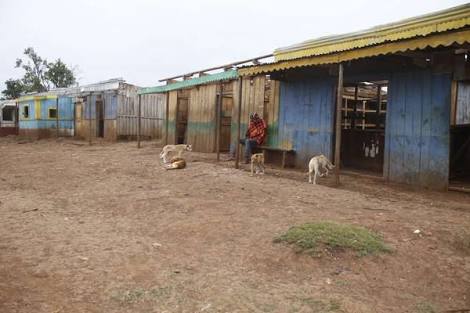 Mau eviction has affected not only families but also young and innoncet kids. Their learning has been jeopardized. The whole exercise has been characterised by torching of houses by multi-agency security officers, including those from the Kenya Forest Service, Kenya Wildlife Service, Administration Police and Narok County security enforcement officers.

More than 5,000 pupils have been denied their rights to learn and the fate of over 600 KCPE candidates remains unknown. According to Government statistics 20 schools that were operating illegally have been closed. Those schools were not registered by the Ministry of education. The question that remains unanswered is how were they being funded.

Here is list of schools closed due to Mau Eviction

Three of the 23 schools found in Mau have survived closure. They include;

Parents of the affected schools have requests the government to subject their children to a special national exam that should be administered later to cater for affected time.