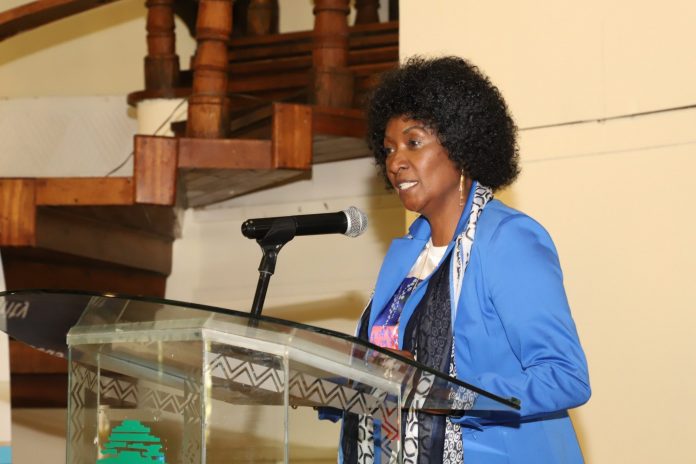 The much anticipated meeting between Teachers Service Commission (TSC) and teachers’ unions at Safari Park Hotel, Nairobi ended unfruitfully after the unions rejected offer by TSC.

TSC only offered to increase maternity and paternity leave days, and extended a promotions reprieve for teachers in hardship. These proposals were strongly rejected by the unions.

The commission has also offered to grant teachers a pre–adoptive leave of 45 days from the date of adoption.

The commission also tabled a consideration to transfer couples to schools near each other (if both are teachers) subject to availability of vacancies.

TSC did not factor in salary pay-rise for teachers and this angered officials from the unions.

The Kenya National Union of Teachers (Knut) had earlier on proposed a salary increment of between 120 to 200 per cent, while the Kenya Union of Post Primary Education Teachers (Kuppet) fronted 30 to 70 per cent salary rise.

Mr Akelo  Misori who is Kuppet Secretary General said that, by offering nothing, TSC has ignored the plight of teachers who are front line workers in the fight against Covid 19.

The Sh54 billion CBA that started on July 2017 lapses today.

The unions told teachers’ employer to return to the table with a “serious offer.

“TSC must put its house in order and within the next seven seven days bring a counter offer which is acceptable,” said Akelo Misori.

Teachers Service Commission has rejected a proposal by universities to do away with  Mathematics as a compulsory subject  for students seeking to join degree...
Read more
TSC NEWS

Teachers and civil servants have something to smile about after the parliament revoked Salaries and remuneration commission directive that had froze pay rise. MPs ruled...
Read more
TSC NEWS