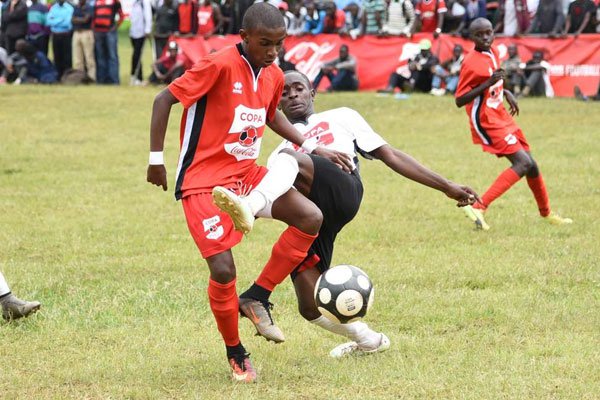 The Kenya Secondary Schools Sports Association, KSSSA, has released pooling of term two games 2019. Kisumu boys in Kisumu County, will play host to 2019 Nationals that will be held from 26th July to 4th August, 2019.

Each team is expected to set its best foot forward in order to emerge victorious in term two games that features Volleyball, Soccer, netball and racquet games.

Since North Eastern region do not present soccer girls in both under 16 and under 19, the hosting region (Nyanza) will enjoy a privilege of having to teams in the aforementioned category.

Eight regions are involved thus making it easier for two pools (A and B) in each category.