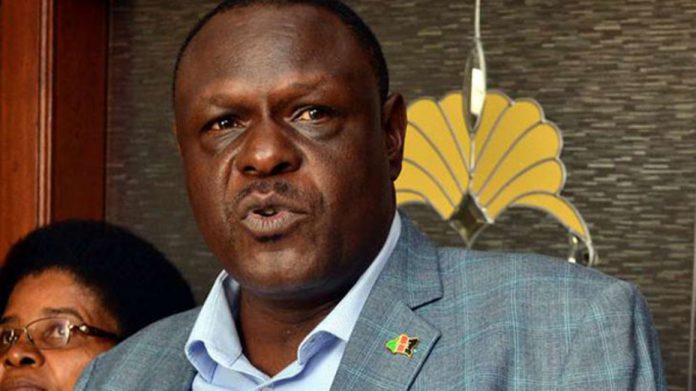 Education stakeholders are mulling allowing learners to have a half term break this term in a bid to calm down the tension that has resulted to arson attack in several schools.

National KESSHA Chair, Indimuli KAHI, on behalf of principals wrote a letter last week, asking for a half term break.

“The secretary and I had earlier separately talked to director Secondary on the same as far half term break is concerned, I have also today talked to PS this morning on the same and he confirmed they have our letter I will find time tomorrow to visit Jogoo God willing”, said Kahi in a statement.

Cases of arson attacks in schools are steadily on the rise. This has sent panic to teachers and parents at large.

The latest move by KESSHA Chair raises hopes of an impending half term break that will propably break the chain arson attack in schools.

With increasing incidences of fire in many parts of the country everyone is called upon to be vigilant and be available in the schools to arrest the situation.

This Term begin on the 12th day of October 2021 and is expected to run all the way to 23rd December. Thereafter learners will proceed to an end year holiday. The 10-day-holiday will end on 1st of January 2021.