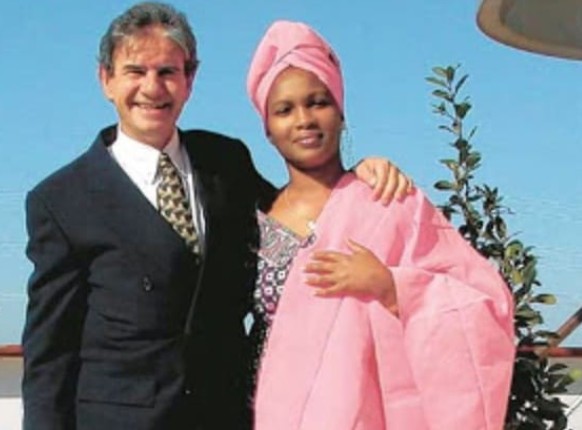 Widow of late Dutch businessman Tob Cohen, Sarah Wairimu Kamotho, who earlier on the week denied killing of her billionaire husband between July 19 and 20, has been freed on KSh 2 million cash bail after spending more than a month in police custody.

Delivering the ruling on Friday, October 11 at the High Court in Nairobi, Judge Stella Mutuku noted there was no compelling reason to continue holding her having looked at all the submissions adding that the prosecution has not provided compelling reasons to deny her bail.

“Court was not shown evidence that the accused person has another passport and prosecution has not shown that she will abscond court,” Mutuku ruled.

She has been directed to alternatively, deposit Sh4 million bond with two sureties of Sh2 million each and was ordered to provide testimonials on living arrangements before securing her release in a report showing how she will support herself financially after the prosecution said they want to know the source of the funds.

Justice Mutuku further directed the widow’s parents to file testimonials with the court stating that they are willing to accommodate her after the court barred the murder suspect from visiting her matrimonial home, which remains a crime scene, or any other property associated with the late billionnaire besides not communicating with her in-laws. This move, according to lawyer Cliff Ombeta was to avoid the likely to interference with the witnesses, some of whom are Wairimu’s close friends.

“The accused shall not go anywhere near any businesses operated by the deceased namely Kenya Golf safaris and Lotus Care Travel, whether or not they were jointly owned or not until further directives by the court,” the court ordered.